In 1854, when Sir Alfred Wills summated the Wetterhorn in the Swiss Alps, mountaineering became a systematic sport. Its fashion and popularity grew in Europe and many Alpine clubs were being founded. Focus shifted toward the exploration of other mountain ranges around the world. The last and greatest mountain range to be explored and climbed was the Himalayas, where 9 of the fourteen 8000 m + mountains along with the highest mountain in the world, Everest were located. The remaining five are located in the nearby Karakorum Range.

Ever since the Himalayas in Nepal have been opened for climbing, thousands of people have challenged their minds and bodies to conquer these magnificent mountains.
Nepal Himalaya has numerous mountains which are 7 000m and higher, which require extensive technical experience. Apart from these technical expedition peaks, Nepal has several mountains between 5 587m to 6 654m, called “trekking peaks”.
Unlike the technical expedition peaks, which are reserved for experienced climbers, these “trekking peaks” are an introduction to Himalayan climbing and are technical less demanding. There are 1310 identified peaks which are above 6 000m, one fourth are officially opened for mountaineering. They are under the control of NMA (Nepal Mountaineering Association) which was founded in 1973 with the goals of promoting mountaineering activities in the Himalayas.
Hi On Life Himalaya is an active member of this association. We offer mountaineering expeditions of various technical difficulties. 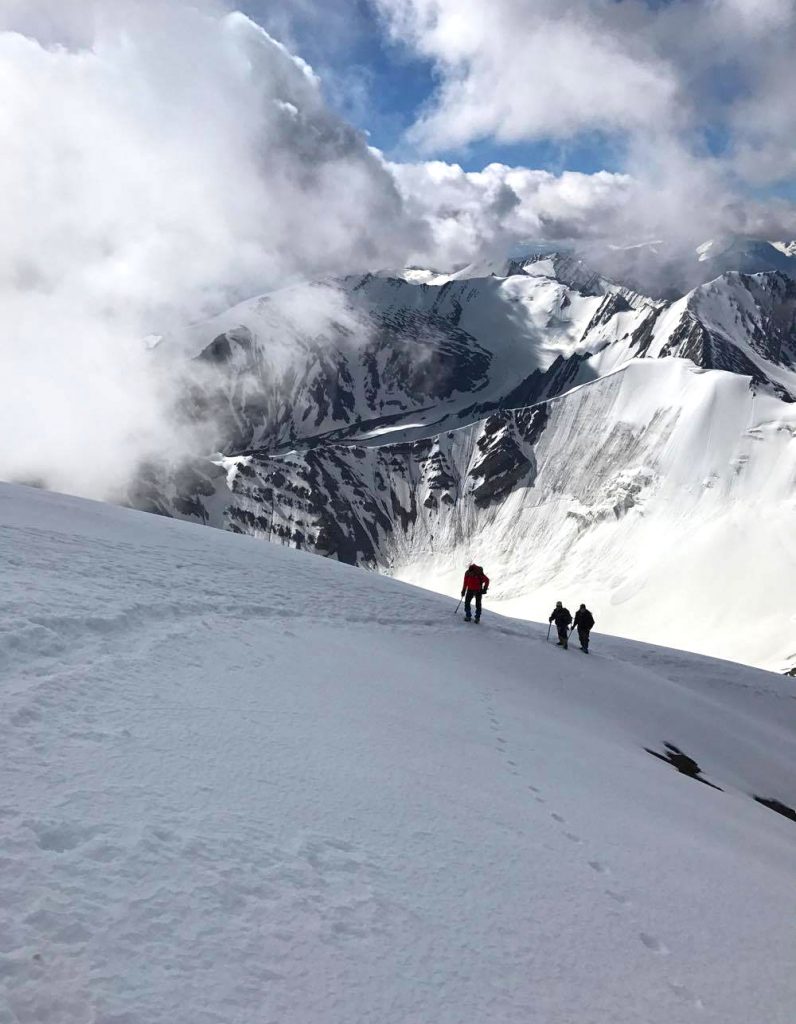 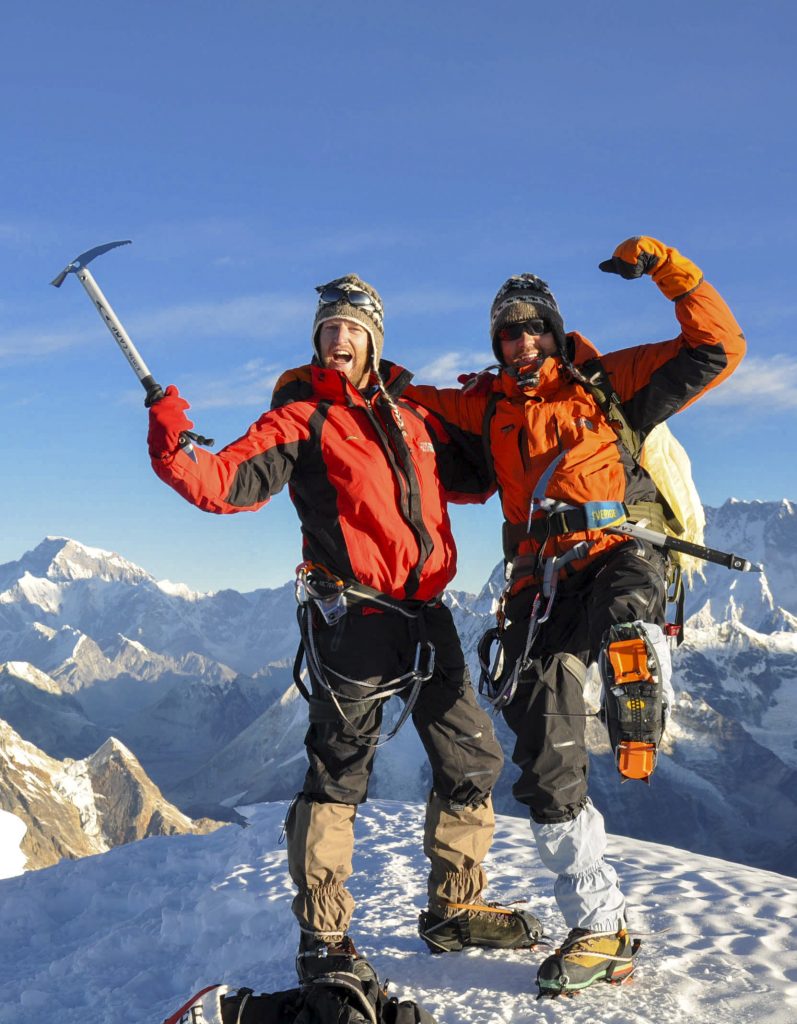 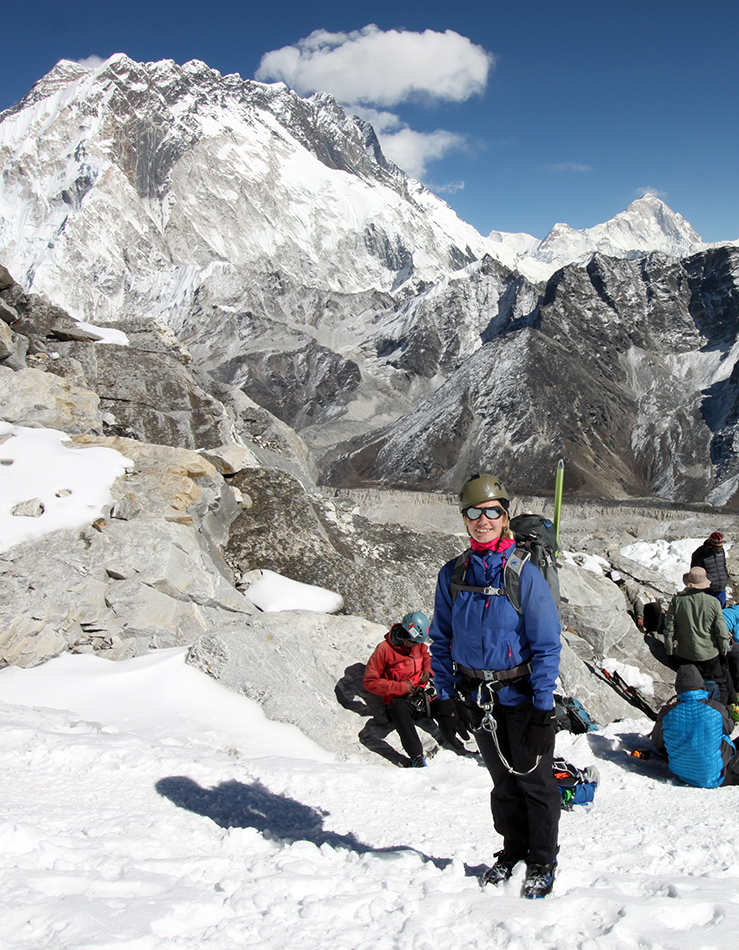 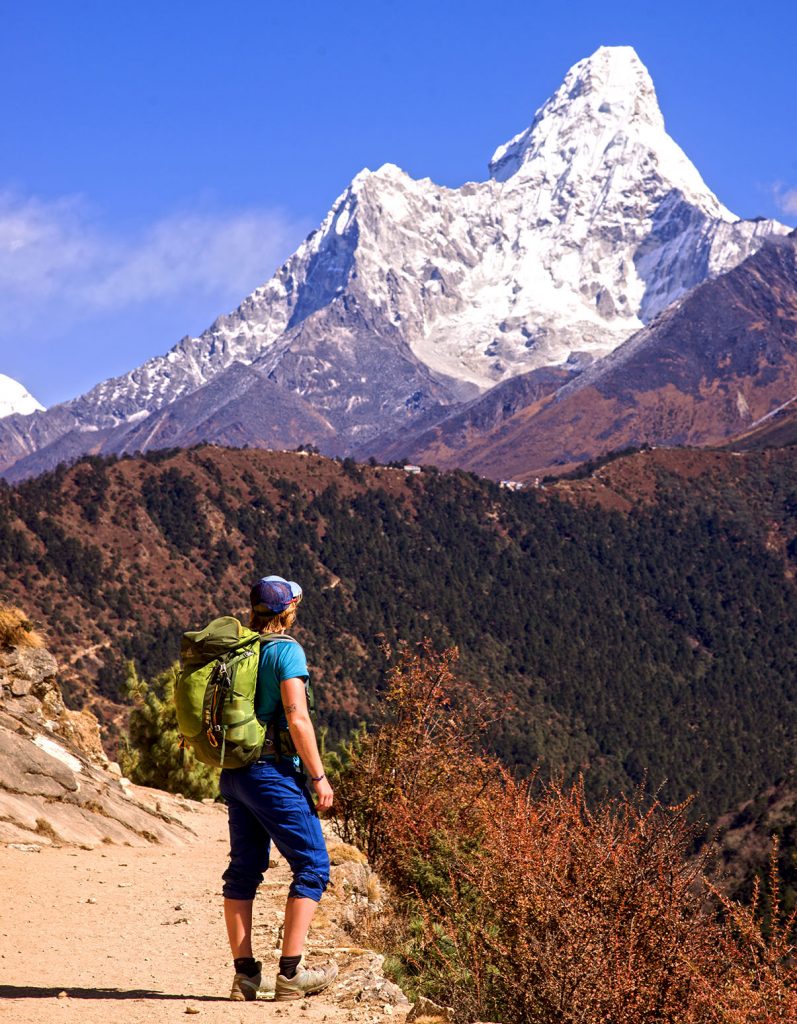 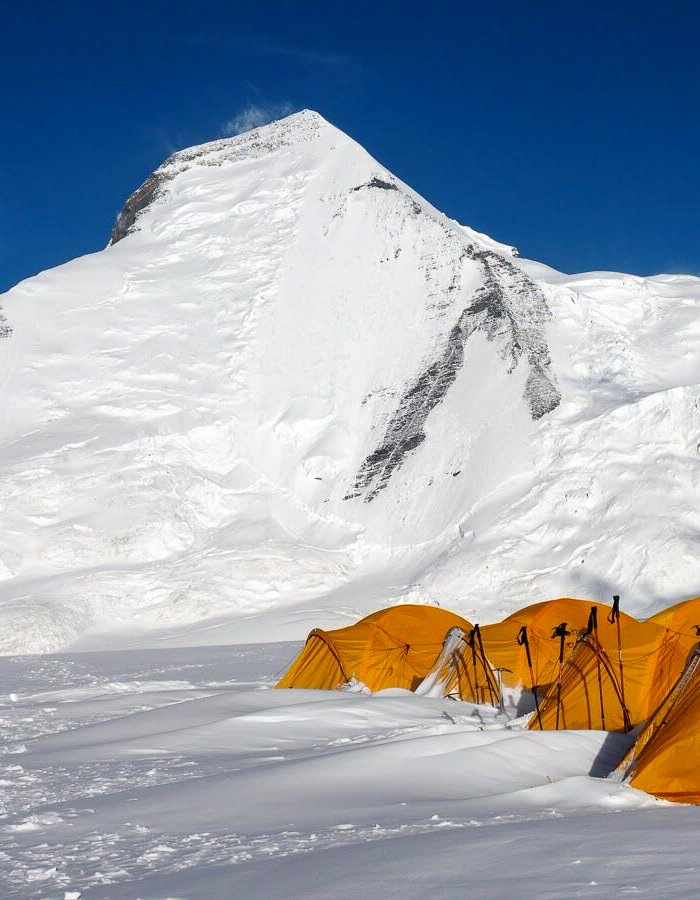 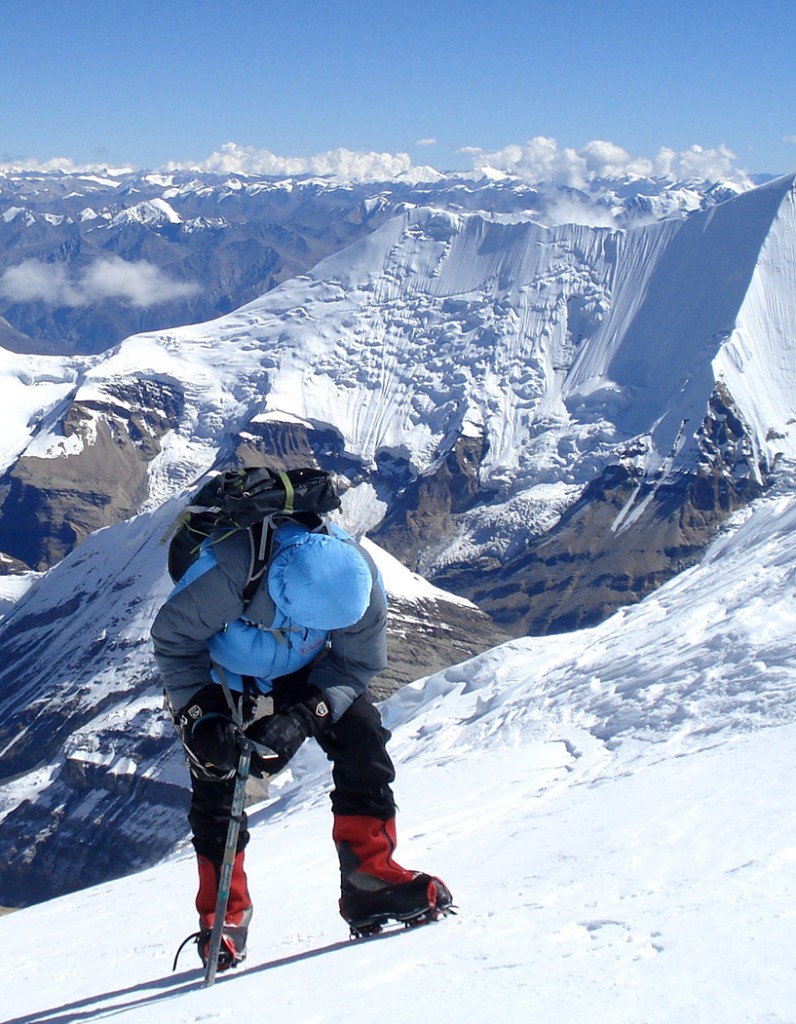 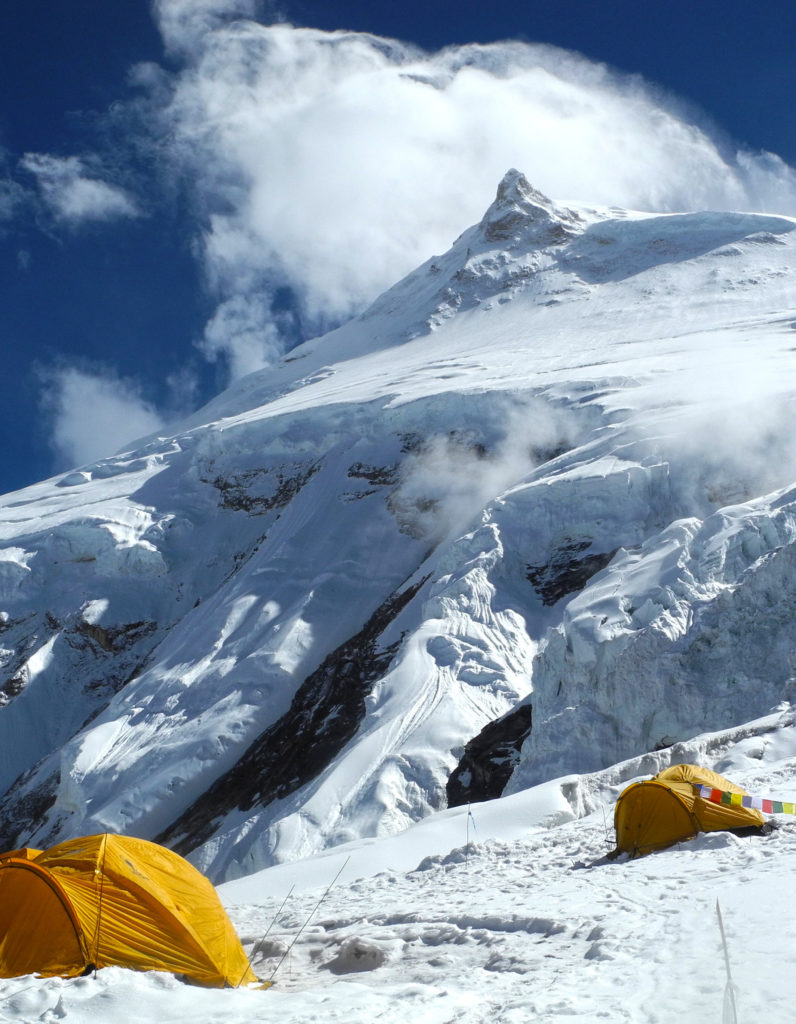 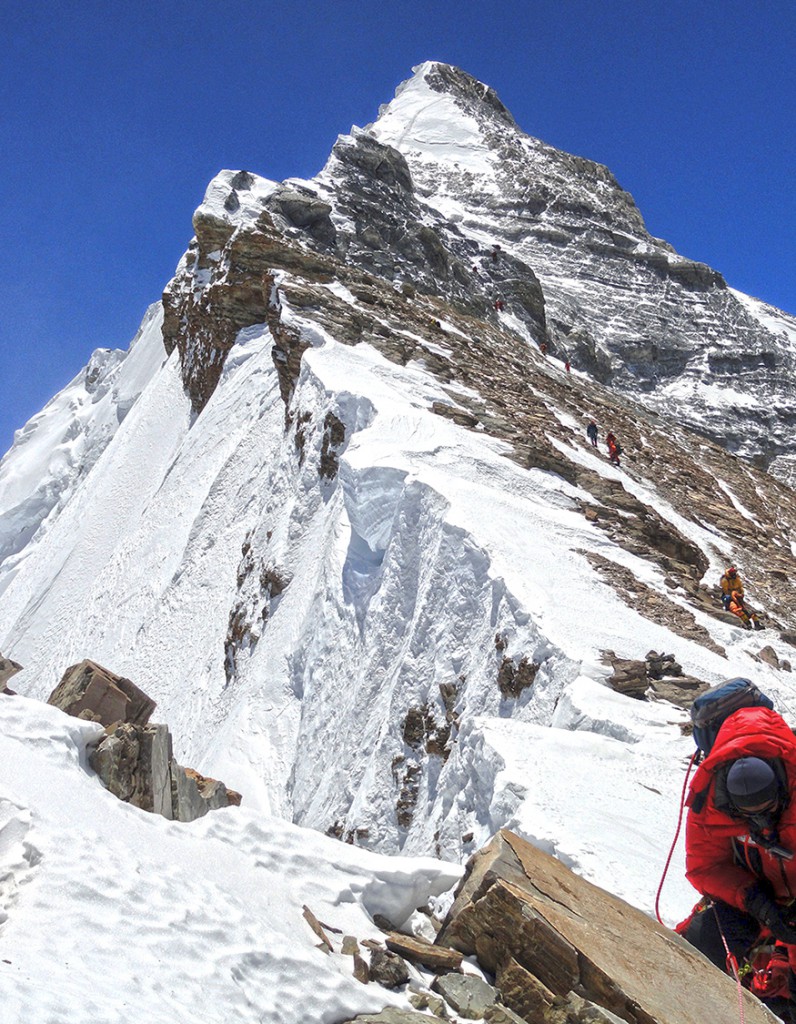 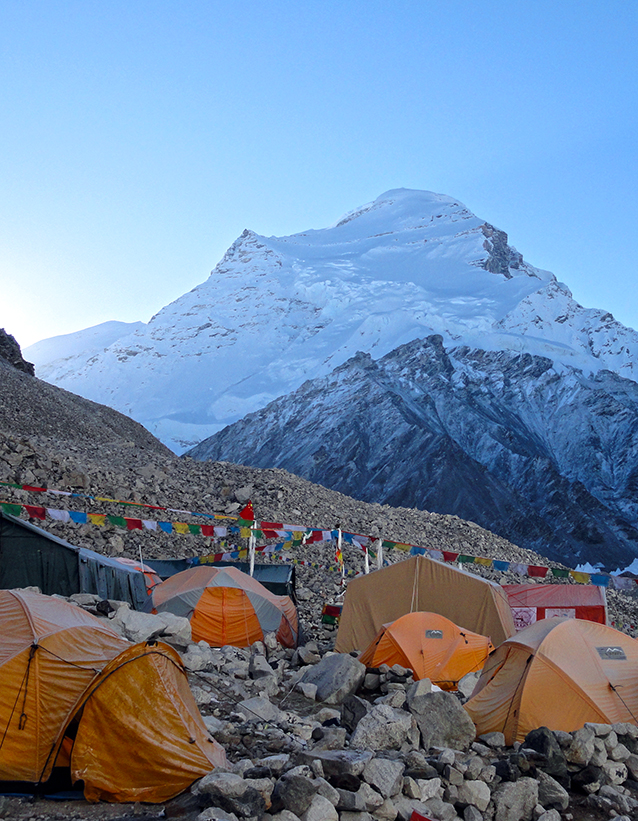 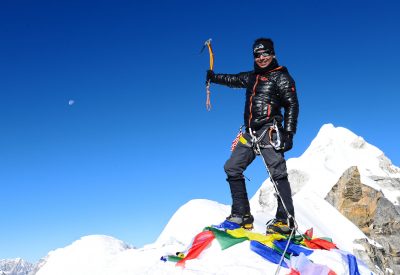 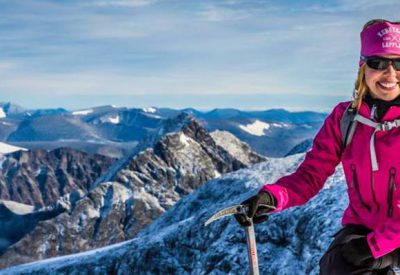 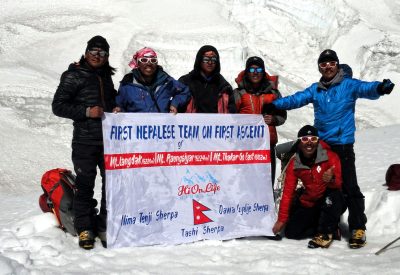 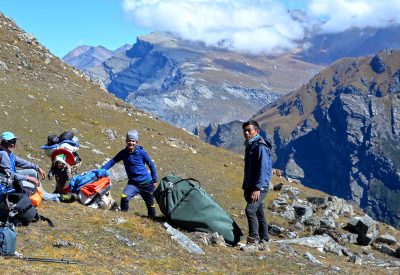 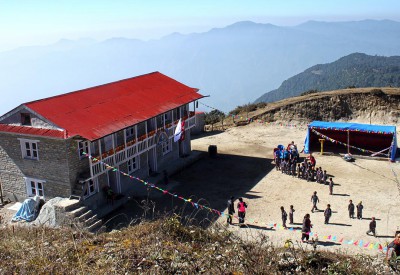